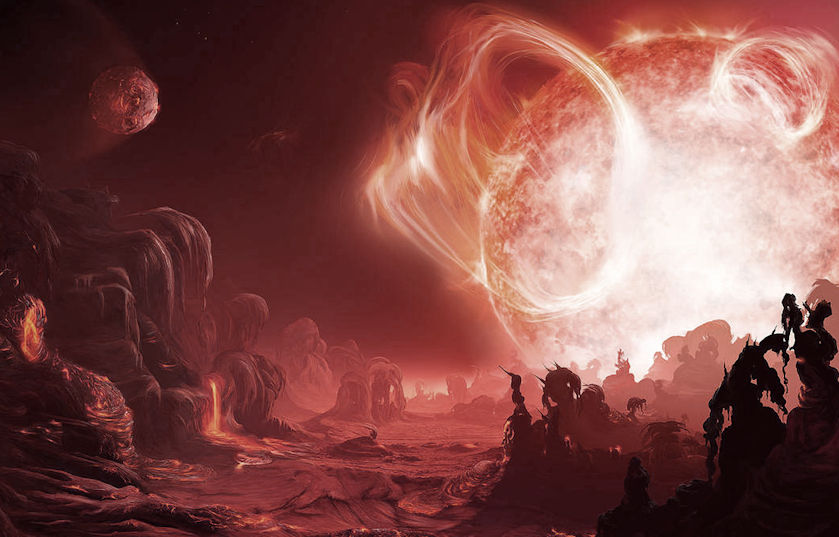 The Dark Star website explores the existence of an additional, massive planet in our solar system.  It is usually referred to as Planet X.  Recently, astronomers and astrophysicists have begun to name this putative object 'Planet Nine'.   Other ideas about Planet X focus upon references made in various mythical writings to rogue gods and fabled worlds.

This website explores the science behind Planet X. However, it is also open to other ideas, in particular the ancient celestial phenomenon known as Nibiru.   It follows the truth, whichever direction it takes.

The Dark Star Theory considers whether a binary failed star may be orbiting our Sun at a great distance.  This binary object is a sub-brown dwarf, probably several Jupiter-masses in size.  It occupies the mysterious realm between planet and brown dwarf star.  This Dark Star may be the cause of many effects on our solar system.  It can explain a wealth of anomalies in the outer solar system - particularly in the distant Kuiper Belt.  The scientific evidence is solid enough, which has been explored in detail in the popular 2005 book 'The Dark Star' and updated in 2019 in the entirely new book 'Darker Stars'.

Planet X may be the key player in cosmic catastrophism, particularly during the early life of the solar system.  Even now, it may play an unseen, but vital role, in our solar system's dynamics.  Much of what you have read on social media about a brown dwarf companion started life on this website. 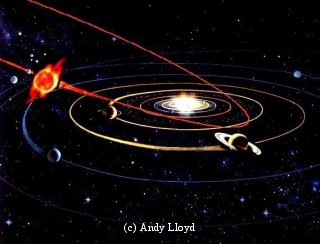 The Dark Star may also play an important part in our own history.  Because this object emits heat, and perhaps a small amount of dim light,  it is capable of warming and nurturing its own planetary system.  It follows that the Dark Star's planetary system would be capable of supporting complex life right on our cosmic doorstep.  Potentially, this sub-brown dwarf is part of a much bigger picture - one involving a whole new cosmic paradigm regarding our own origins.

it's helpfully categorised by subject: 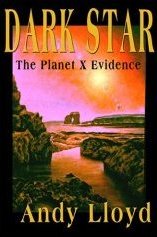 It provides a detailed and thorough account of his original research into the subject of Nibiru.

Andy Lloyd's debut novel 'Ezekiel One' (2009) explores the presence of Anunnaki in our modern world.

It's a fast-moving conspiracy thriller.

The sequel 'The Followers of Horus' followed in 2010.

It took up the story in a sci-fi format - bridging our world and theirs. 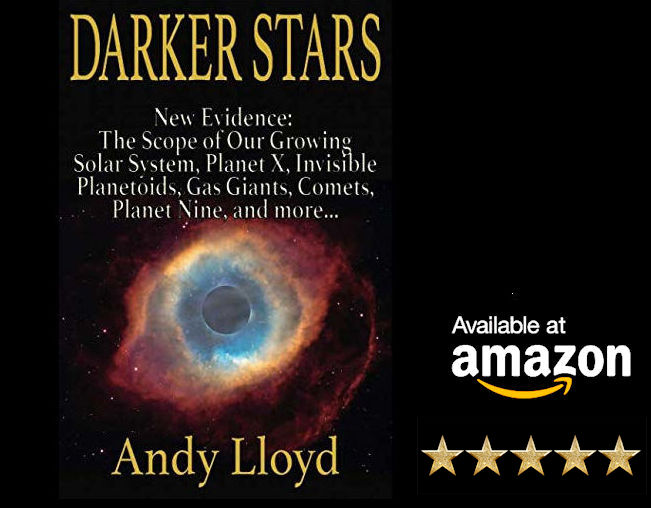 It provides an unofficial and critical biography of 'Planet Nine'.

In addition, the book explores related mysteries and anomalies in the solar system. 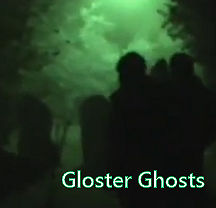 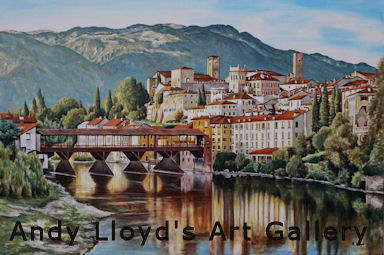 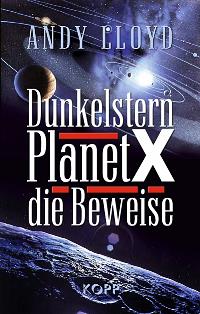 In 2008, 'The Dark Star' was translated into German and published by Kopp Verlag.